India’s recent internet shutdowns have been met with criticism from many around the world. These events are happening amid concern that India is rolling back on democracy, and may be in violation of international law.

The “global internet shut down 2021” is a term that has been used by many people to describe the possible future of the internet. The Indian Government has faced criticism for their recent decision to shutdown the internet in certain regions. 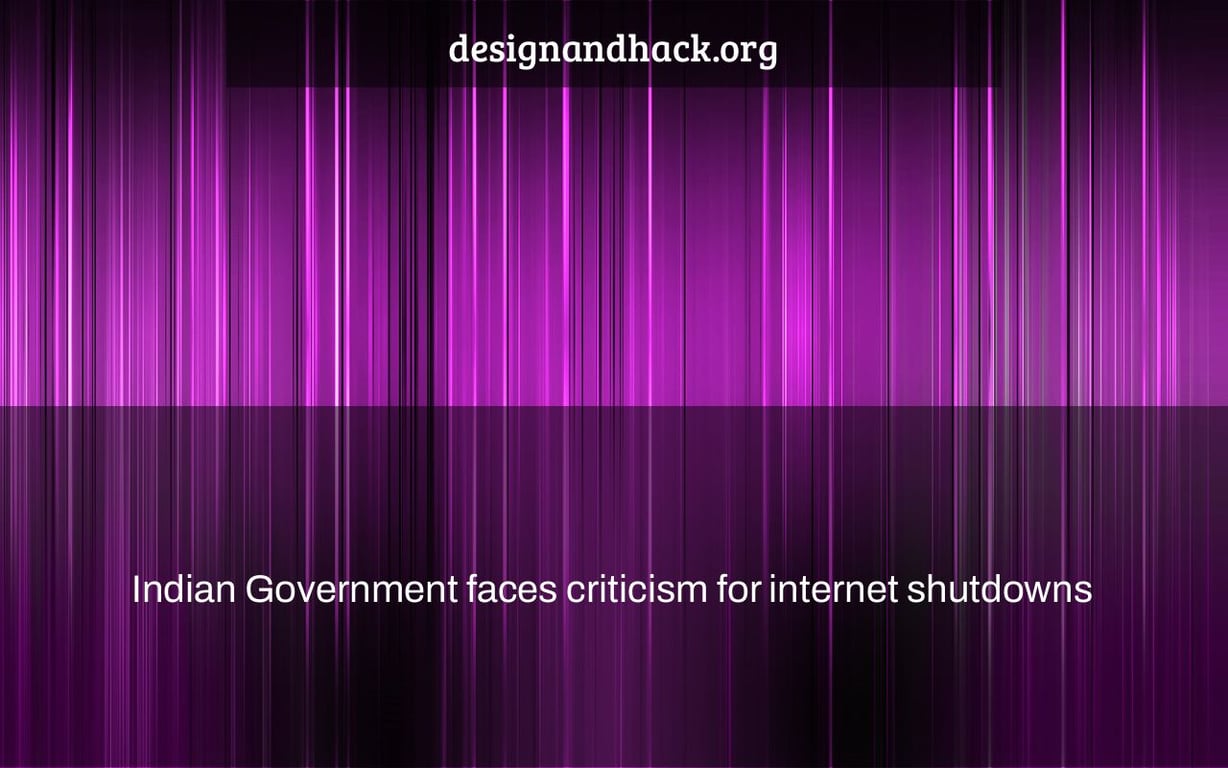 A recent study from the House Committee on Communications and Information Technology on the suspension of telecom services/internet and its effect blasts state governments for using internet shutdowns, claiming that although they’re legal, they’re only utilized for minor issues and not major situations.

The 114-page study, which was delivered to the Lok Sabha on December 1, also expressed concerns about the lack of records of state government-ordered internet shutdowns. Furthermore, the paper points out that there are no guidelines for determining the benefits of a communications blackout. As a consequence, many of these closures have been imposed as a result of “subjective judgements” made by local authorities.

In the last five years, India has had the biggest number of Internet shutdowns, which seems to be a far way from current Prime Minister Modi’s Digital India plan. Furthermore, the Indian Council for Research on International Economic Relations believes that the country has lost nearly $3 billion as a result of the internet outages.

In the news: In a huge security breach, hackers stole $150 million from BitMart.

Apart from the concerns concerning the abuse of internet shutdowns, the paper also inquires as to whether these shutdowns are effective. There is no information available to illustrate when and why these shutdowns were implemented, as well as the effect they had.

The shutdowns are largely intended to prevent large-scale demonstrations from devolving into violence by impeding demonstrators’ capacity to communicate, organize, and mobilize more people. However, no comparisons have been made to examine the efficacy of these shutdowns since comparable occurrences had occurred long before cellphones.

Shutdowns haven’t exactly prevented protesters from accomplishing their objectives, with the most recent example being farmers’ rallies against the country’s contentious new agricultural reform regulations. Several communications blackouts were implemented during the demonstration, but the government finally caved down and stated that the new legislation would be repealed.

This includes the repeated internet blackouts in Jammu and Kashmir, India’s disputed area with Pakistan, where blackouts are often utilized under the guise of national security and may continue for months. 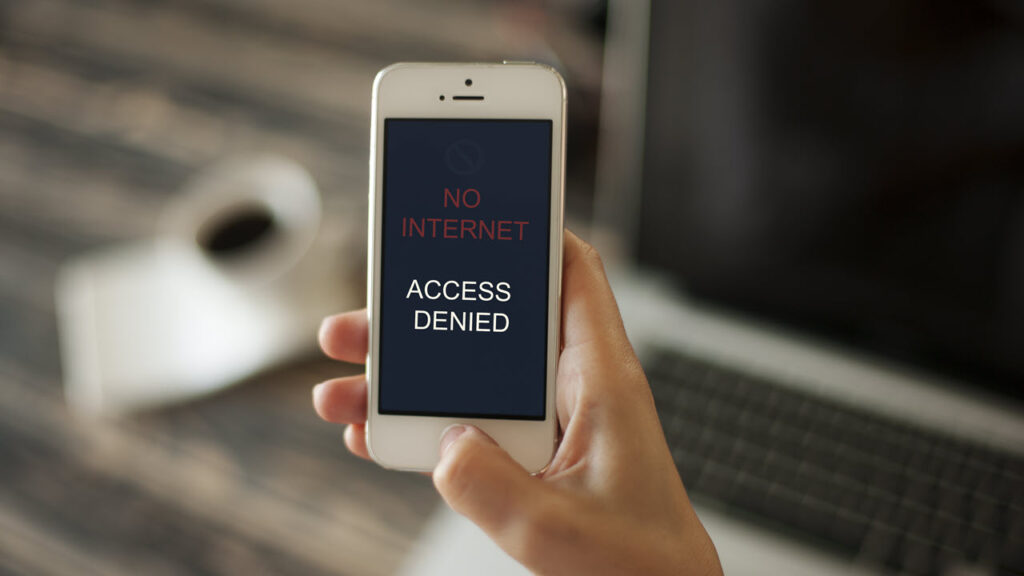 To accomplish the primary goal of such shutdowns without affecting the broader internet and telecom networks, the committee advised blocking access to particular services such as Facebook, Telegram, and Whatsapp.

The committee concluded that the “suspension regulations have been widely exploited, resulting in tremendous economic loss and also inflicting incalculable misery to the people, as well as serious reputational harm to the nation” in its final report. The criticism is directed at both state and federal administrations.

A proposal has been made to put in place a “proper system” as quickly as possible to review the appropriateness of a closure, with specified boundaries for what constitutes a public emergency or public safety action.

Other suggestions include maintaining accurate records of such shutdowns, including the influence they have on a specific event. The committee pointed out that neither the Department of Telecommunications nor the Ministry of Home Affairs keep any records relating to state government shutdown orders. Such data should also be made available to aid transparency, course correction in the event that regulations or processes are not followed, and to track the economic effect.

Microsoft has taken down 42 domains used by a Chinese espionage ring.

When he’s not writing/editing/shooting/hosting all things tech, he streams himself racing virtual vehicles. Yadullah may be reached at [email protected], or you can follow him on Instagram or Twitter.

The “reasons for internet shutdown” is a problem that has been present for a while. The Indian government has faced criticism from many groups, including the UN and Amnesty International.

Is internet shutting down in India?

A: This is a difficult question to answer. Many people see the Internet as something that is always running, but it does have shutdown periods in which different countries, like North Korea and China for example, might shut down their internet on certain days because of things such as military operations or infrastructure maintenance. As long as there are no significant weather events taking place during these shutdown periods then I dont believe the internet will be affected at all by 2020.

Why does the government stop internet?

A: The government doesnt stop the internet. It is a common misconception that the US Government shuts down internet access during extreme weather, such as hurricanes and earthquakes. In reality, this is not true because there are many ways to circumvent these restrictions, even though they may seem like they do so in practice